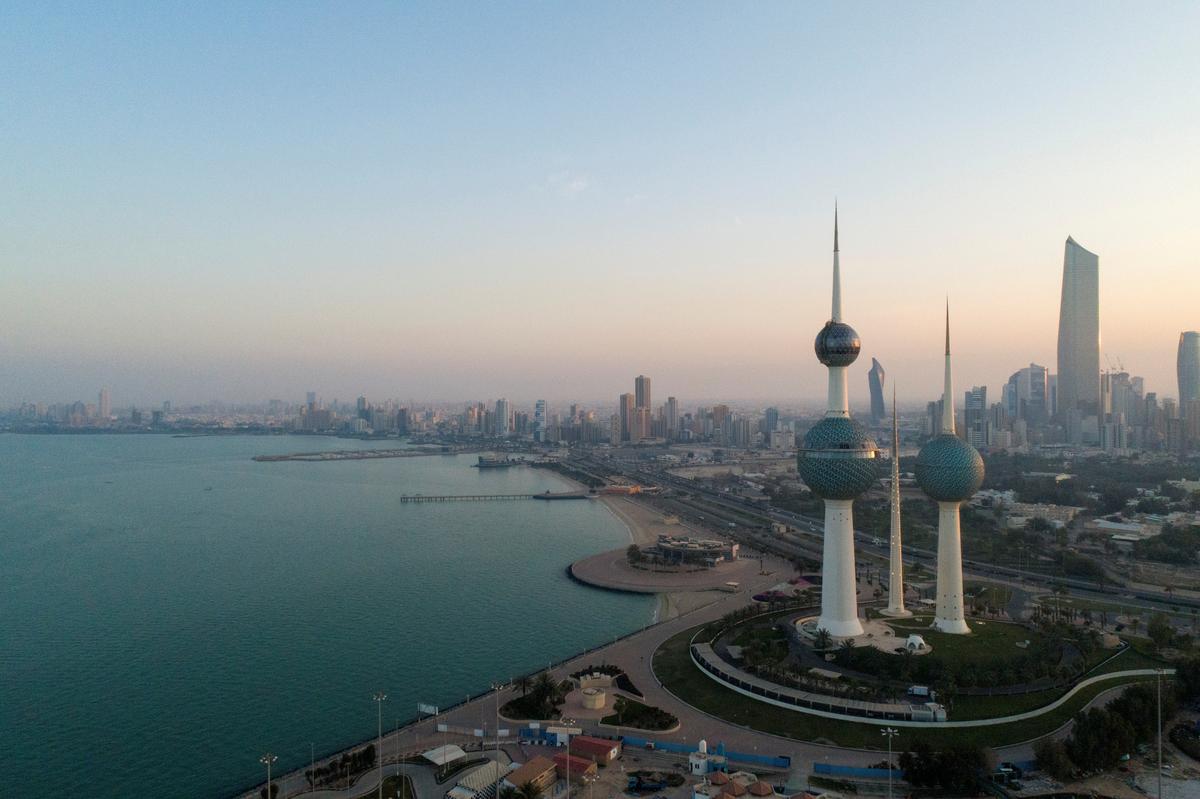 DUBAI (Reuters) – Kuwait placed a full lockdown on two densely-populated districts and extended a public holiday by two weeks until April 26 as precautionary measures against the coronavirus, a statement from the cabinet said on Monday.

It also extended its partial curfew by two hours in the morning to run from 5 pm (1400 GMT) until 6 am effective Monday until further notice. The interior minister urged people to stay indoors even during non-curfew hours.

Kuwait has recorded 665 cases of the new coronavirus and one death so far.

It declared a two-week public holiday from March 12 except for entities providing essential services, which has since been extended.

On Monday, the cabinet said all ministries and government institutions would now remain on holiday until April 26.

The two districts to be put under a two-week “complete isolation” are Jleeb al-Shuyoukh and Mahboula, two densely populated areas where poorer expatriate workers live.

Countries of the six-member Gulf Cooperation Council (GCC) have recorded almost 8,000 cases of infection and 60 deaths. Saudi Arabia on Monday reported four more deaths from the virus, bringing the total death toll to 38.