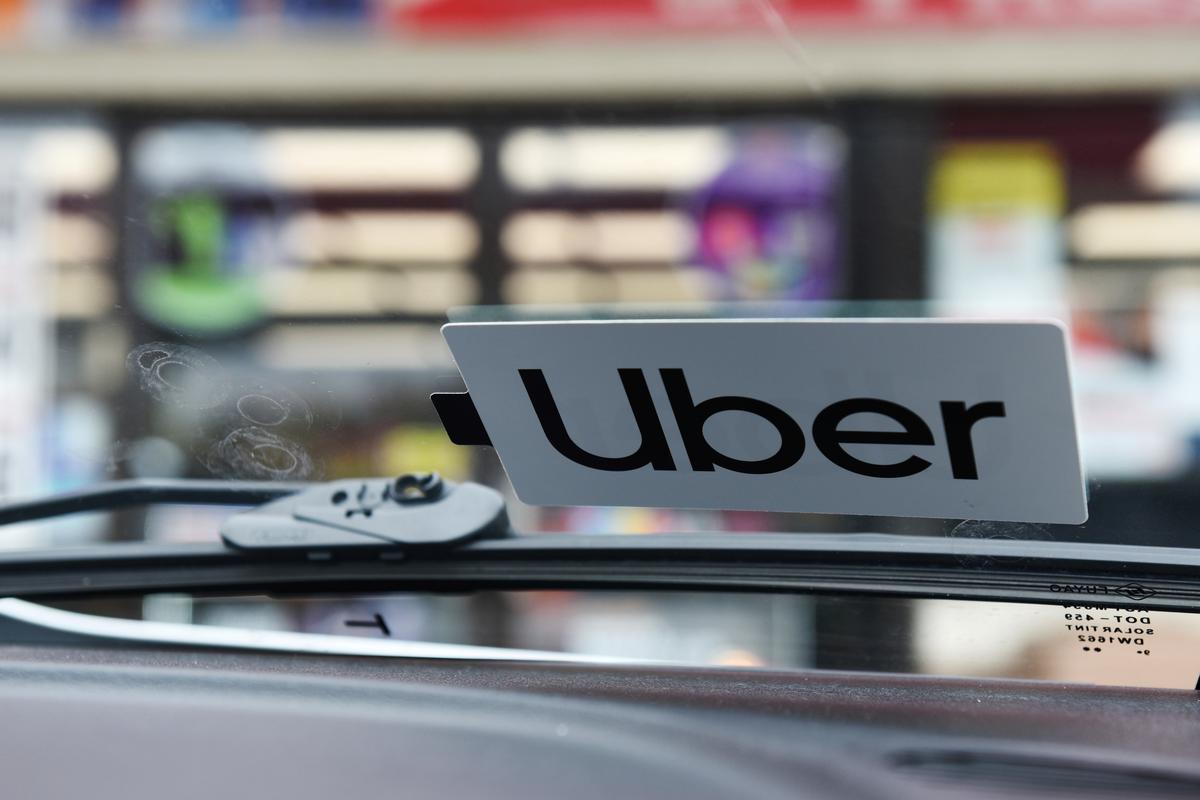 (Reuters) – Uber Technologies Inc said on Monday its app will list job openings in the delivery, food production and grocery industry that can be accessed by its U.S. drivers who have been hit by a slump in ride-hailing demand due to the coronavirus.

Beginning on Monday, drivers can find job listings of other companies in a new section of their app, Uber said in a blog post www.uber.com/blog/work-hub.

Uber also said it would reach out to the more than 240,000 of its registered drivers holding a commercial license to connect them to logistics companies for employment and contract opportunities.

It also encouraged drivers to sign up for its Uber Eats food delivery service, saying restaurant orders have seen a significant increase since mid-March.

Uber Chief Executive Officer Dara Khosrowshahi said in a statement the company will continue to expand economic opportunities in the coming months by using technology to create fast and flexible access to work.

The company said that while the new offer was so far limited to the United States, it was part of a global effort, but did not provide further details.

An Uber spokesman did not say whether the company was receiving any monetary benefits from connecting drivers to those companies.

Drivers in Chicago, Dallas and Miami would also be connected to work in food production, warehouse and customer services through the company’s Uber Works program, a platform launched in October to help companies fill staffing gaps during peak demand with temporary workers.

Ride-hailing has suffered a near-total collapse as large parts of the United States shut down to combat the spread of the highly infectious virus.

Drivers talking to Reuters said their income has dropped by as much as 80% and many said they had stopped driving altogether over fears of getting infected.

The crisis has also exposed the vulnerability of gig workers hired as independent contractors. While on-demand workers were included in a recent U.S. stimulus bill to receive unemployment pay they are normally not entitled to, they run into difficulty claiming those benefits.